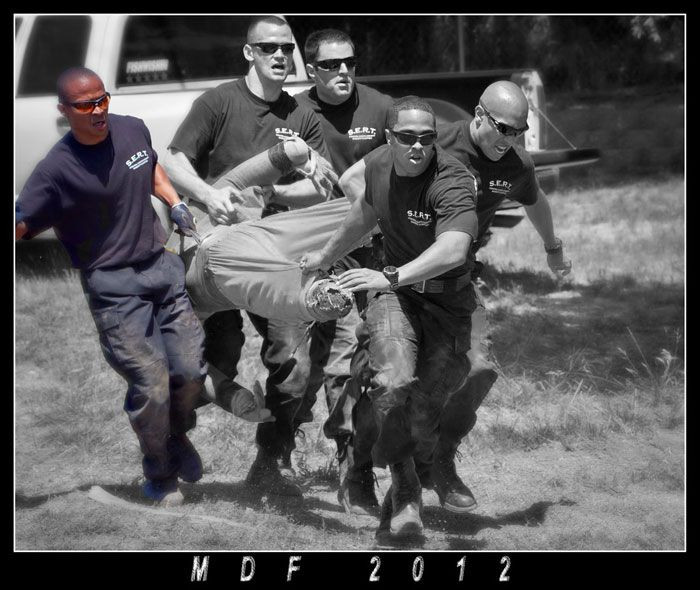 In Memory of Deputy Carlos Francies

The Contra Costa County Deputy Sheriff Association would like to honor Deputy Sheriff Carlos Francies for his years of service and heroic act and brave attempt to save the life of a friend, whom appeared to be drowning. We are devastated by this tragic event and our deep sympathies go out those who were closest to him; his family, his friends, his fellow deputies and his community.