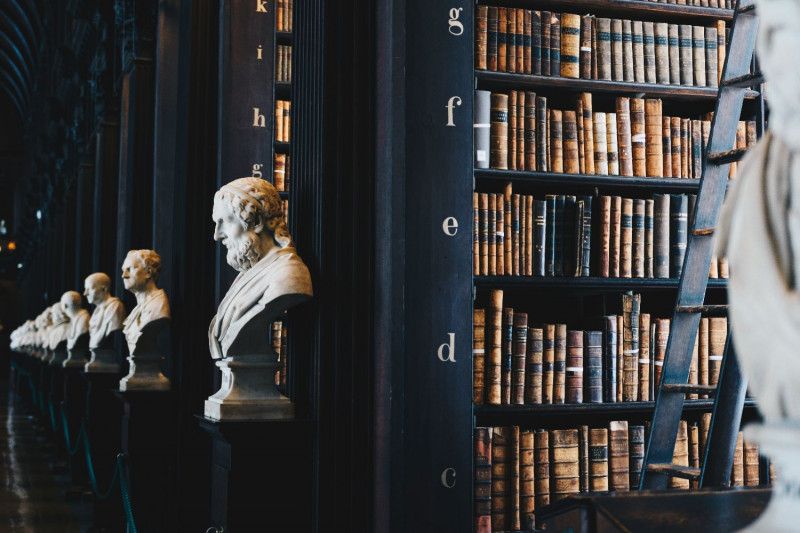 The time has finally come to have the California Supreme Court to here our case for the ‘Classic Employees’. In 2012, former Governor Jerry Brown, began to try and change public employee’s pensions. According to ‘Jerry’ the state was going to collapse because of these pensions, not the mismanagement of state funding. Thus, in late October of 2012, the State Assembly passed two specific bills that change our pensions. The new pension was called PEPRA (Public Employees Pension Reform Act) which took effect January 1st 2013.

The Contra Costa County Deputy Sheriffs Association was the first group of employees to file a lawsuit in Superior Court, claiming vested rights and violation contractual law. Our case was not about ‘spiking pensions’ since all of our benefits were payed for by the county and employees. In June of 2014 we lost the argument in the Superior Court and filed an appeal in the California Appellate Court.

In 2018 the 1st District of the California Appellate Court stated (in summary), that CCCERA violated the law in calculating our pensions. However, since the pension benefits were agreed upon by all parties involved, payed for by the parties, and hundreds of employees have retired with the benefit, we are afforded vested rights due to ‘equitable estopple’

On May 5th, the Supreme Court of California will hear oral arguments in our case. Attorney, Timothy K. Talbot, from Raines, Lucia, Stern, St. Phalle & Sliver, PC, has represented the DSA from the beginning and will continue to represent our concerns. Talbot presented in front of the Appellate Court in 2018.

For more information on this case, go to:
https://appellatecases.courtinfo.ca.gov/search/case/dockets.cfm?dist=0&doc_id=2244367&doc_no=S247095&request_token=OCIwLSEmXkw7WyBZSCItSENIUEA0UDxTJyMuRzNSLDtJCg%3D%3D

On May 5th, you will be able to watch or listen, unknown how it will go, by going to the following link;

If you cannot or having trouble, follow these instructions.

Q: When viewing the webcast, I see a black video stream. Is something wrong?

A: Hearings may have not yet begun, or the event may bein recess. Some buffering is also normal, which may cause the video player to remain dark while the video loads.

Note:1) If you are using the Chrome browser, there may be a flash content setting restricting the webcast from playing. Follow these instructions to disable flash blocking:

·Scroll down the menu for Flash settings.

·Select “Allow”, or “Ask first...” and go back to the webcast page and reload.

2) A graphic with some sound will typically be played from approximately20 minutes before the start of a hearing to enable viewers to verify that their streaming video connection is working.

A: Unfortunately, we are unable to offer technical support for webcasts beyond what is explained here. Because connection difficulties are often the result of local computer or system configurations, we recommend that viewers test their ability to stream archived video ahead of time and that they work with their local system administrators if they encounter difficulties.

Q: Are archives of past Hearings available?